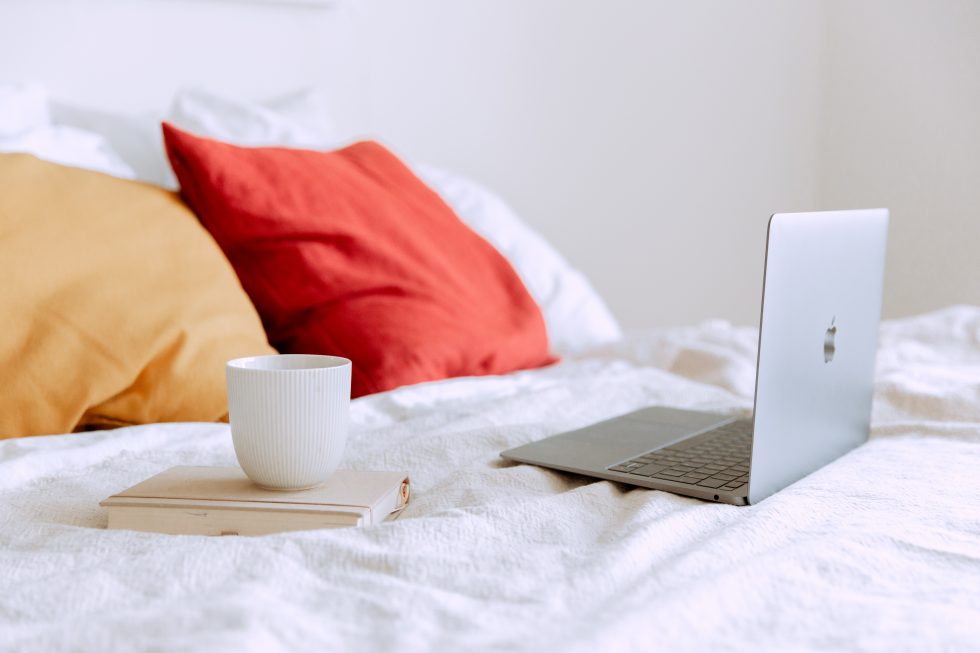 Electronic medical record (EMR) software enables physicians to eliminate manual collection of patient data, while centralizing the information in an easily accessible location. Many providers are already using the technology, but cloud-based EMR software has significant benefits over on-premises databases.

Cloud-based EMR software is even more important as the country navigates the COVID-19 pandemic. Physicians and patients may be unable to come into the office, and having the records accessible from anywhere makes operating a virtual sleep center through telemedicine a reality.

Patients experiencing sleep issues are more likely to have a positive experience if they are able to connect with their healthcare provider in real time. A practice with true end-to-end care will ensure that a patient’s needs are met from the initial consultation to the resolution.

Beyond patient needs, it is important to have a system that is easy for staff to implement. On-premises data management typically requires a server or continuous updates. However, software companies directly manage the cloud-based EMR system’s back end, ensuring the online system is up-to-date.

Creating a seamless process that minimizes the need to be in the office can benefit providers and patients. Physicians can meet with patients remotely without the risk of server outages and data loss. They can simply log into the cloud-based portal and retrieve the data to understand their diagnosis and treatment options.

Given current market forces, a cloud-based EMR system serves a significant purpose. Modern cloud-based software enables managers to oversee multiple sleep labs and meet staffing needs at a significantly lower cost. Now physicians can ensure they are available when needed. Each location would have an appropriate doctor-to-patient ratio to minimize wait times and increase efficiency and reduce business overhead.

EMR systems used to be limited to one location, making it difficult to meet patient needs and limiting telemedicine capabilities. Since legacy systems or licenses would have to be purchased separately, it was not cost-effective for providers. Current solutions allow multiple users in different locations to access a centralized EMR platform that streamlines both telemedicine and in-lab appointments.

REMmanager enables sleep lab owners and physicians to operate at a lower cost, while leveraging telemedicine to provide end-to-end care for patients as issues arise.

To better understand the process of integrating EMR with REMmanager, contact a member of our team today. 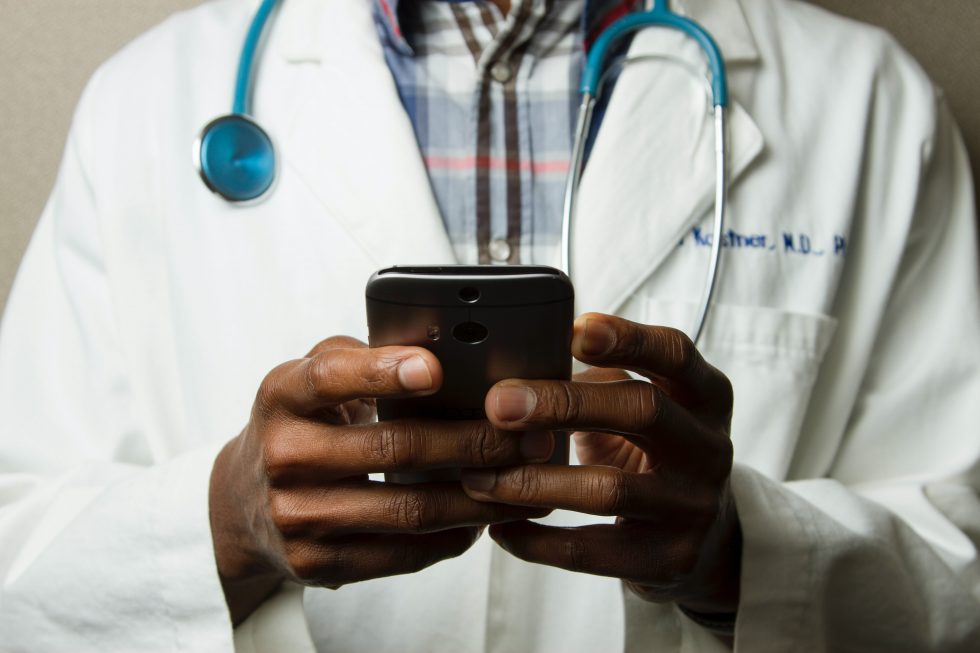 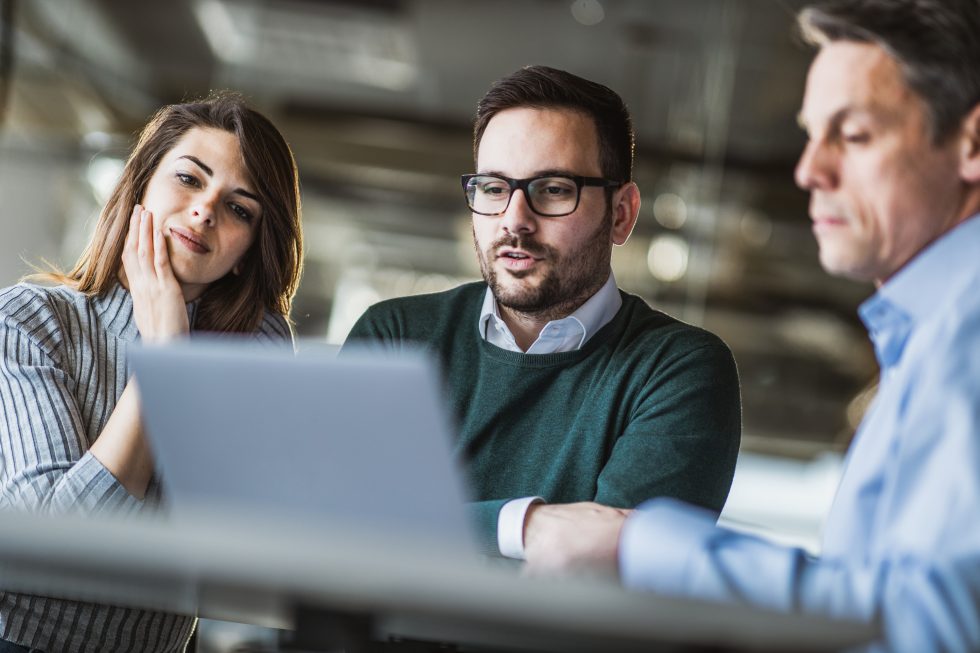 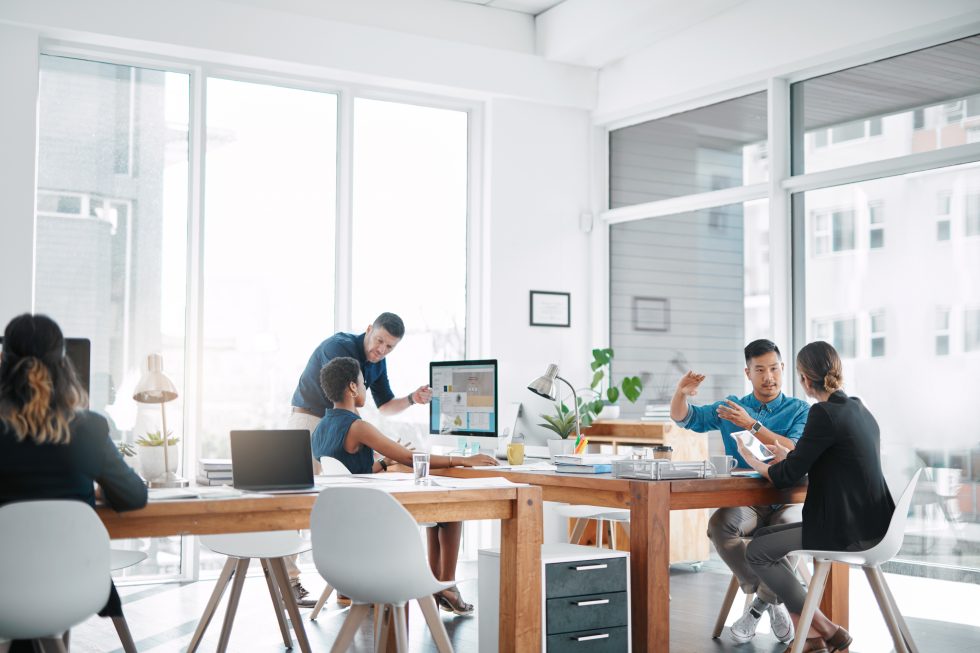